Starting in 1916, most of the able-bodied men in Lessines were forced to go and work in labour camps, first in Germany then towards the frontline in France.

Un A first screening was undertaken by a German doctor accompanied by an officer. (…) they were detained in a classroom and towards half past eight, a first group comprising 30 or so men left. They had to line up in fours and were surrounded by soldiers holding fixed bayonets. They were made to climb the railway embankment, whereupon they were led directly to the station.

MASS DEPORTATION OF WORKERS. On 6 November 1916, nearly 1,300 males from Lessines aged over 17 were loaded like merchandise into 30 train wagons and sent to work as forced labourers in Germany, chiefly in the Soltau, Nieder-Ostenau and Marienburg camps.

The deportees had no idea what would happen to them, in spite of Badilon’s return. They continued to be optimistic, as reflected in the letter the merchant Louis B. wrote to his wife in November 1916 : “I hasten to add that I arrived at Soltau after travelling two days by train, and I was in excellent health as always and I am doing wonderfully”. 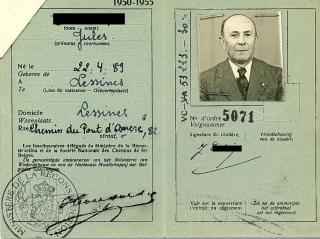 It was always unbearably cold, with strong winds. Around about half past 7 there was a heavy snowfall. At 8 o’clock there was a general assembly on the plain. We had to stay there in that weather for 1 hour. Some men fell because they were frozen to the bone. They were carried to their rooms and at last we went inside. (…) A bite to eat big enough to fill a cat’s ear and a ladleful of tea. That was our evening meal.

SLAVERY AND DEPRIVATION. The working conditions were particularly gruelling in the labour camps

A quarryman from Ollignies, Edmond K., was compelled, as he was moved from one camp to another, to pull carts, unload wagons, lay water pipes and work in coke ovens. Brutality was a fact of everyday life, while violence was used to get people who resisted to agree to work.

In the Munster camp, Jules B. suffered from the harsh weather condition and food shortages during the winter of 1916-1917. 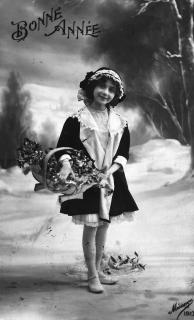 1918 : THE FRENCH FRONTLINE. Between May and November 1918, 255 males from Lessines were deported to Sedan and the French frontline, while workers continued to be rounded up from time to time. They were required to repair the roads in the countdown to the final assault, which never took place. On 24 June 1918, Omer D. was forcibly taken to Roulers to join a punishment battalion. Between May and July 1918, Jules L. was deported to Hennetières-Radinghem, returning from there seriously ill scarcely 2 months later. 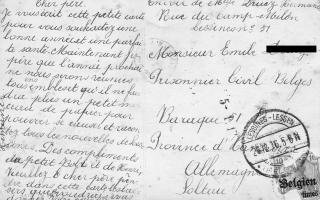 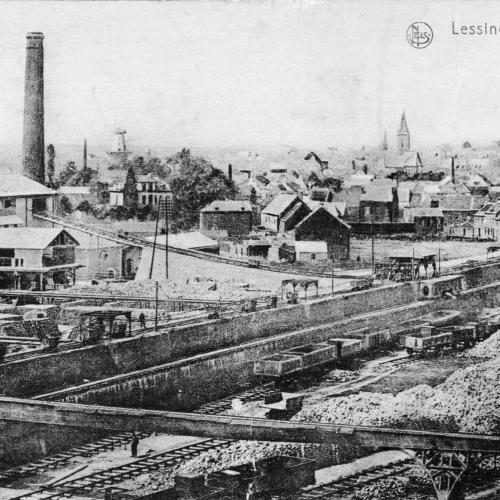 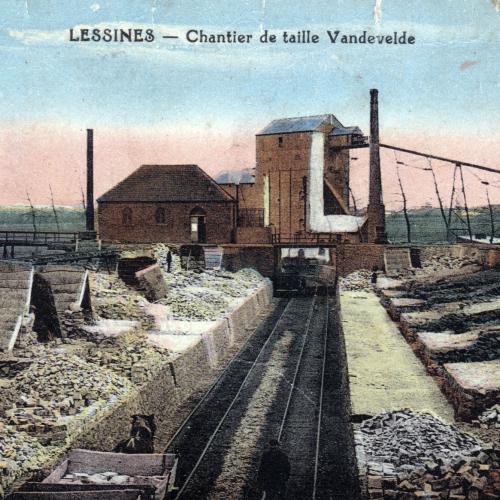